This film has been very (produced a lot) in recent years.

People are very careless with money. One occasionally hears that pet dogs or even small children have eaten dollar bills. Goats are supposed to be particularly fond of them. Many people have lost their homes in fires which have also destroyed precious bundles of money hidden in mattresses. In this regard, banks are a great blessing because people no longer have to hide money in places where it can be easily destroyed or stolen. However, accidents still happen – as I found out to my regret recently.

I gave my wife an old pair of jeans to wash and went out to work in the yard. My wife usually goes through my pockets before washing anything but for some reason she didn’t think of it this particular time. As I was racking leaves in the front yard, I suddenly remembered that there was a fifty dollar money order in one of the pockets of the pants.

I have given to her to wash. I dropped my rake and rushed into the house. But it was too late. My wife told me that my pants had been in the washing machine for ten minutes already!

I stopped the machine and pulled them out as quickly as I could. I nearly tore of the pockets as I frantically searched for the money order. Finally, I managed to find the soggy bits of paper which have once been a fifty-dollar money order. To my great disappointment, I discovered that all of them were bleached pure white.

It was our last year in school and most of us were planning to go to university or try to find a job. Our class decided to have a party and luckily the school let us use the school hall. We put up some colourful decorations and our parents made some food, which was all so delicious.

Everybody dressed up for the occasion – it was so funny to see all my classmates in fashionable party clothes. First, we watched the video by one of our classmates, with photos of us all from previous years – my friend Chloe said it was so sad and started to cry! Then the head teacher came and made a short speech, wishing us all good luck and she told us not to be very noisy.

After that, an impressive local band played some great music and we danced until 9 o’clock. It was very amazing! Some of my friends went to Sam Carter’s house after party but I was very tired, so Chloe and I walked home. It was a great night!

THE CASE FOR THE DEFENCE

It was the strongest murder trial I have ever attended. They named it the Peckham murder in  the  headline, although  Northwood  Street, where Mrs. Parker  was  found murdered, was not actually in Peckham.

The prisoner was a well-built man with bloodshot eyes. An ugly man, one you wouldn’t forget in a hurry – and that was an important point. The persecution intended to call four witnesses who hadn’t forgotten him and who had seen him hurrying away from the little red house in Northwood Street.

At two o’clock in the morning Mrs. Salmon, who lived at 15 Northwood Street, had been unable to sleep. She heard a door shut and so she went to the window and saw Adams (the accused) on the steps of the victim’s house. He had just come out and he was wearing gloves. Before he moved away, he had looked up – at her window.

Henry MacDougall, who had been driving home late, nearly ran over Adams at the corner of Northwood Street because he was walking in the middle of the road, looking dazed. And old Mr. Wheeler, who lived next door to Mrs. Parker, at number 12, and was woken up by a noise and got up and looked out of the window, just as Mrs. Salmon had done, saw Adam’s back and as he turned, those bloodshot eyes. In Laurel Avenue he had been seen by yet another witness.

help them hide from their enemies. 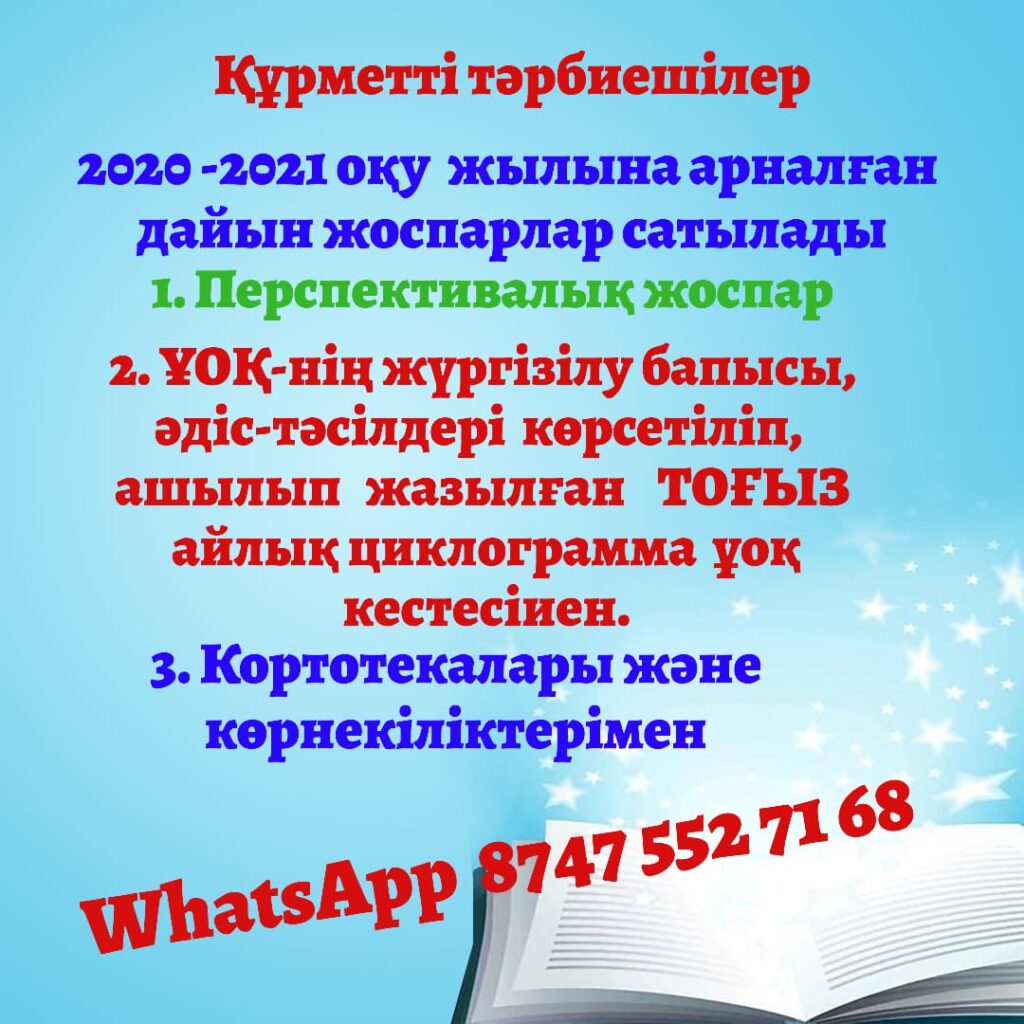